In order to help both private companies and public agencies better make sense of publicly-available data, a team of academics and consultants have teamed up to create a tool that visualizes and more effectively displays this information.

The tool is called Data USA, and it provides a search engine-like interface to help interested parties learn more about locations, occupations, industries and more. The site also includes pre-made breakdowns to make it easy to determine everything from the highest earning jobs in real estate to the racial breakdown of poverty levels in Flint, Michigan. Data USA is still fairly new, so additional data and pre-made filters will likely continue to be added to it in the coming months and years. 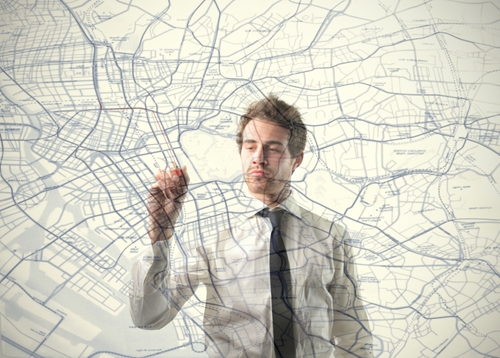 Cesar Hidalgo, a professor at The Media Lab at the Massachusetts Institute of Technology, has been working with individuals at Deloitte and Datawheel since 2014 to complete Data USA. The purpose of the app, according to The New York Times, was to take all of the raw data released by various federal agencies and make it more digestible to laypeople at universities, corporations and public agencies. Hidalgo said the site, through its visualizations like charts and maps, helps to turn the raw data into usable and interesting stories.

"The goal was organize and visualize data in a way that a lot of people think about it," said Patricia Buckley, director of economic policy and analysis at Deloitte and a former senior economist at the Department of Commerce, according to the Times.

While public agencies were not directly cited as the primary audience for Data USA, they nevertheless may benefit greatly for its functionality and features. The Times reported that it is free and based on open source code, which aligns nicely with the Obama Administration's recent announcement to use more open source software at the federal level. Government agencies that lack in-house analytics and data visualization capabilities would benefit greatly from this new app.