Federal IT leaders push for innovation

Federal IT infrastructure has been targeted for serious renovations for a while now. The cloud first initiative, which kicked off in 2011, represented one of the first earnest attempts to virtualize federal IT services and encourage data center consolidation. However, execution has slow out of the gates. Many agencies continue to adamantly distrust the cloud, and are holding fast to legacy technologies, despite continual prodding from the highest-ranking federal IT leaders. 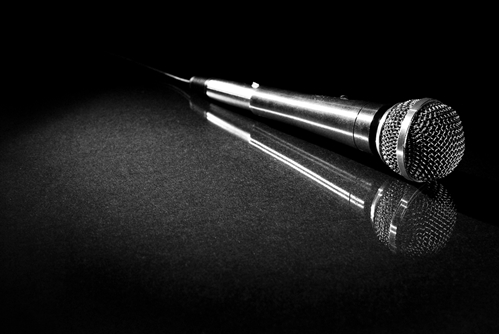 For the second time in a two-week period, U.S. CIO Tony Scott has made headlines by urging government IT leaders to accelerate adoption of new IT strategies. His first announcement was made during a Google for work webcast last week, in which he asserted that the cloud could be trusted, and that the benefits of government cloud computing ultimately outweighed the potential risks.

During a panel at the ACT-IAC executive leadership conference in Williamsburg, Virginia, Scott took the stage once again, this time to make the claim that new forms of technology should be a principle focus of investment, according to Federal Times. The statement was made in context of how IT leaders can rethink their approach to cybersecurity in what is currently a foreboding digital landscape. Scott said that part of addressing this problem is for IT leaders to shift their focus from legacy assets to new forms of technology that are inherently more secure.

Two of the biggest areas of focus when it comes to government IT infrastructure are data protection and cloud migration. In regard to the former, the Office of Personnel Management breach earlier this year weighed heavily on the nation's psyche, as the personal information of more than 21 million people was stolen by hackers who are believed to have been operating out of China. To make matters worse, the cyberthreat landscape has expanded to include an increasing volume of nation-state-backed hackers, according to a recent study by Ponemon Institute.

However, as this is occurring, government IT services are also shifting on the municipal, state and federal levels. The availability of big data, a shift toward virtualization and an ever-increasing focus on cloud computing have all pervaded the purview of policy makers. This creates some dissonance among IT leaders, who are under great stress to improve technological efficiency without sacrificing the integrity of cybersecurity. Naturally, some favor the on-premises, traditional IT infrastructure they are used to. Meanwhile, others, such as Scott – who is the highest ranking IT leader in the U.S. – advocate change, and assert that this change does not have to come at the cost of security.

Needless to say, federal IT leaders have a huge task ahead of them.