In an attempt to escape conflict within their borders, millions of Syrians have fled to surrounding countries, Europe and the United States. Since 2011, the U.S. has welcomed approximately 1,500 Syrian refugees, but President Obama has said that he intends to welcome as many as 10,000 within the next year, according to CNN. However, this plan is in direct opposition to more than half of all governors in the U.S., who have made clear that Syrian refugees are unwelcome based on the notion that some of these migrants may pose a terrorism threat.

To remedy the contention regarding the Syrian refugee crisis, the White House has announced its intentions to use technology to provide states with information about refugees, according to the Houston Chronicle. The effort is aimed at keeping the door open for people fleeing civil unrest, while also assuaging concerns governors have expressed about refugees entering their borders. 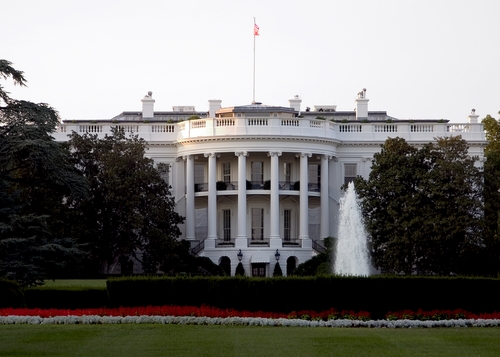 The U.S. has a rigorous vetting process for refugees seeking entry that involves the gathering and creation of vast amounts of big data. This includes the collection of documentation that can be used to verify each person's identity, biometrics, biographical information and any other material that is acquired during background checks. This information is consolidated into applicant files, which are vetted by the National Counter Terrorism Center, the FBI, the Department of Homeland Security and the State Department. DHS and United States citizenship and immigration services will then conduct interviews of candidates, and will mandate medical screening if deemed necessary. Applicants must subsequently complete cultural orientation sessions before being designated to a location. All refugees' data will remain on file, and will be regularly checked against databases of known terrorists as updates are made.

Given U.S. governors' wariness of refugees, the White House has agreed to use this data to supply each state with detailed information about refugees residing within its borders, according to the Houston Chronicle. The information will only be provided upon request. Furthermore, the White House has proposed having the State Department supply monthly reports that detail the number of refugees being resettled in any given state via a password-protected website. Data will be further organized into more specific categories, such as age and nationality.

Federal U.S. agencies create and acquire massive amounts of information every year, and the quest to turn this big data into actionable insight is ongoing. However, as the White House's recent proposition shows, the ability to organize all of this information into comprehensive databases and to subsequently analyze it can yield extraordinary benefits to a vast number of people.

Another recent example of big data being put to use takes the form of the Commerce Data Service. The initiative will attempt to streamline the aggregation and presentation of big data that can help businesses make better decisions, and create opportunities for job growth. It further demonstrates how the benefits of big data can be far-reaching, especially when applied at state and national levels.