In order to help both private and public sector entities better protect themselves from hackers, malware and other threats, the Obama Administration recently created a new commission to help draft protection guidelines for organizations to follow. 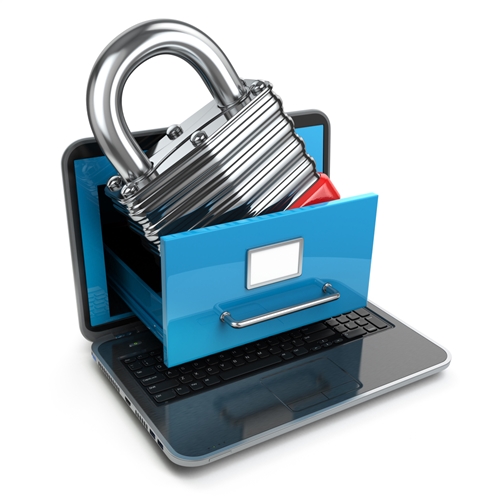 "The Commission is tasked with making detailed recommendations on actions that can be taken over the next decade to enhance cybersecurity awareness and protections throughout the private sector and at all levels of Government, to protect privacy, to ensure public safety and economic and national security, and to empower Americans to take better control of their digital security," Michael Daniel, Special Assistant to the President and Cybersecurity Coordinator, wrote in an April blog post.

This is not the first time that President Barack Obama has taken executive action to help combat cyberthreats. Most recently, the Obama Administration created the Cybersecurity National Action Plan in February to outline steps that government agencies can take both now and in the future to help protect IT assets. Additionally, the Cybersecurity Act of 2015 was passed recently, a bill intended to make it easier to share information among relevant parties about present and possible cyberattacks.

Engadget noted that this news comes on the heels of two major hacks that affected the U.S. government in some capacity. One was the 2015 data breach at the Office of Personnel Management that targeted the data of an estimated 21 million people. The other was the late 2014 hack of Sony Pictures, which shut down the company and was believed by some to be the work of the North Korean government.