Risk analysis for local government agencies will soon become a little bit easier. A recent announcement from a senior Obama Administration official said that the U.S. is forming a new cybersecurity agency. This federal group, known as the Cyber Threat Intelligence Integration Center, or CTIIC, will ‘connect the dots’ between different threats and agencies, to allow organizations to solve threats quickly. This group is also being designed to act as a method for companies to share information on possible threats without necessarily turning over civilian data to other agencies, in accordance with the wishes of various Internet freedom watchdog groups. 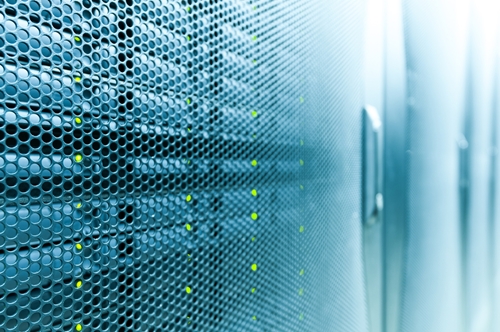 The CTIIC is designed to create “seamless intelligence flows among centers, including those responsible for sharing with the private sector,” the anonymous official said.

This new agency will serve as a central gathering hub for important threat-related information, like the center of the U.S. nervous system. In this way, it is designed to help the U.S. respond to cyberthreats more quickly, as well as monitor other terrorist activity, thanks to its role as a mediator between other organizations. Because information sent to the center will be stripped of personal data, the Obama Administration hopes that it will still appease those concerned about the government monitoring citizens.

This new agency is the culmination of many types of big data strategies for federal government. The use of piling large amounts of information together within one company’s jurisdiction is that it will be able to run advanced analytics on it. This is good news for local agencies that may not have previously had the firepower to defend themselves from the threats they have faced. Smaller government groups are often dealing with potential threats from larger criminal groups, and are targeted due to their smaller size. This larger institution may be the way for these smaller groups to have a more effective guardian agency watching over their shoulders.

Other agencies that are expected to work closely with the CTIIC include the FBI, which currently has the lead when investigating cyber crimes and cyber espionage, according to The Hill. It is likely that the FBI will still be centrally involved in tracking down criminals, but that the CTIIC will be involved in an advisory capacity. As events unfold, it is likely that many organizations will greatly welcome the assistance that the CTIIC can give with regard to keeping servers and organizations from being targeted by criminals.