The state of Massachusetts is taking an interesting step into the digital world with an announcement that legislators are considering making body cameras a required piece of equipment for all police officers. Local news organization WWLP reported that Massachusetts law makers within the Committee on Public Safety are looking into a bill that would make this technology mandatory.

This has been a point of contention for many Americans, as police shootings such as the Michael Brown case highlight a need for concrete evidence following the use of lethal force in the field. 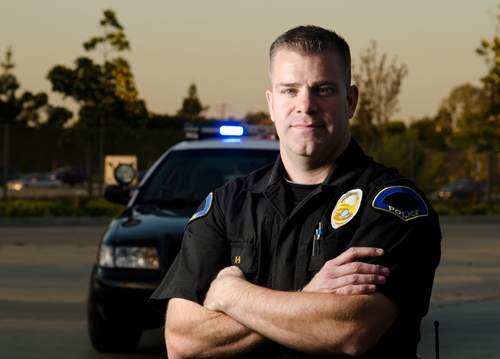 Great for both civilians and officers

This isn't the first time Massachusetts law enforcement has looked into the benefits of a body camera initiative for police officers. The city of Boston has also been evaluating the benefits of such devices, with Police Commissioner William B. Evans taking a special interest in the project, according to The Boston Globe.

Although many of the cheerleaders of body camera programs are civilians, it's important to note that police officers have just as much to gain. Fatal police shootings tend to happen extremely quickly, and human memory is incredibly notorious for remembering events incorrectly in times of extreme stress.

Going back to the fatal shooting of Michael Brown, Time reported that witness accounts of the event are muddled at best. Certain people say that Brown was surrendering with his hands in the air when he was shot, while others say he was attempting to attack officer Darren Wilson.

This isn't a civilian issue or a law enforcement issue, this is an American problem that needs to be solved quickly. The technology exists to stop cases like this from ever happening again, and police officials shouldn't ignore the capabilities of such an advancement.

Where does the data go?

Although the argument for body cameras on police officers is pretty straightforward and beneficial to all of those involved, the true problem lies in the storage of all of that data. While incidents such as the shooting of Brown would require an instant viewing of Wilson's hypothetical body camera, many other events would require law enforcement officials to hold onto videos for extended periods of time.

Considering these cameras would be worn at all times by all officers in the field, the storage requirements of such a program would require hefty government data management. Thankfully, UNICOM Government is well versed in government IT solutions. With multiple states deciding a body camera initiative is right for them, big data strategies within both local and federal governments is going to be a big concern in the coming years.