The Internet of Things is a system that uses sensors and software to connect people, data and physical objects to the Internet. Consumers and businesses alike utilize tools considered part of the Internet of Things, such as Google’s Nest home temperature maintenance system or baby monitors that can be accessed from a smartphone. Benefits can include increased productivity, time management, and physical and mental security. 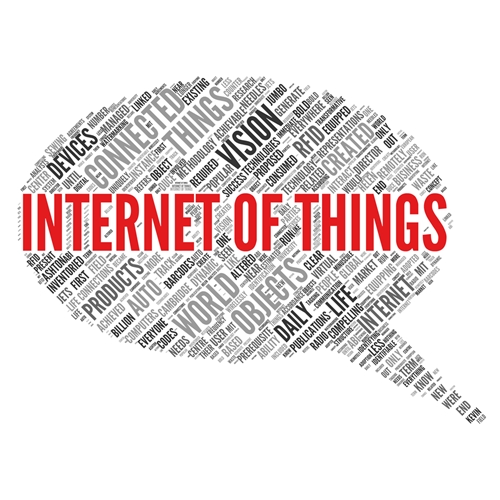 The private sector isn’t alone in reaping financial benefits. A January 2014 study by Cisco indicated that the public sector stands to gain $4.6 trillion in Value at Stake over the next 10 years from use of the Internet of Things, or as Cisco calls it, “the Internet of Everything.” There are a few key advantages of increased interconnectivity, including greater efficiency in government agencies and cost-cutting changes in existing infrastructure.

The interconnectivity of the Internet of Things aids government agencies in more effectively meeting the needs of citizens despite reduced or flat budgets. Agencies would have the capability to quickly review or gather data and perform tasks in a shorter amount of time so as to better provide services to citizens.

According to the report, more than two-thirds of the Value at Stake gained over the next decade will come from the implementation of enhanced citizen-centric communications. Greater ability for agencies to respond to inquiries and solve community problems will lead to increased productivity and citizen satisfaction.

Infrastructure changes to include smart systems can lead to overall reductions in costs. Smart road systems, for example, provide an opportunity for the government to save money, according to the Cisco report, because of shorter commute times, better management of parking spaces and less traffic.

Along with smart roads, changes to buildings and neighborhood to include gas monitoring, smart parking, water management and road pricing are all areas where municipalities can realize savings, as well as highway toll management. According to a May 2014 report by Cognizant, potential cost-cutting benefits of these kinds of infrastructures include decreases in environmental costs and better utilization of resources.

“With more of the world’s population moving into urban centers daily, cities must become more flexible and responsive to citizen needs, while making the most of public resources,” said Wim Elfrink, Cisco’s executive Vice President of industry solutions and chief globalization officer. “[The Internet of Everything] is transforming how cities deliver services and how citizens interact with government.”

Through analysis of current systems and implementation of smart devices, governments could potentially save money that will be better used to serve the public.