Recently, local governments, entrepreneurs and even average citizens have been using geographical information systems (GIS) as a way of understanding the wealth of data that the government collects. Already it has brought significant improvements to people's daily lives and has made many confident of its usefulness in the future of government. 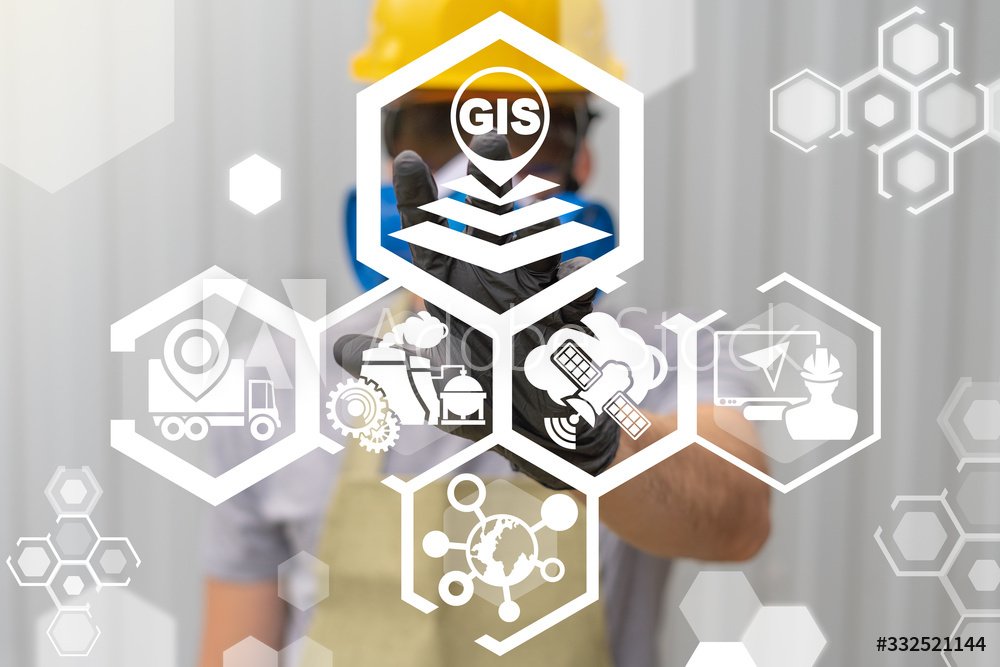 If you live in an area where it snows all winter, you probably feel as if your local snow plowers are nowhere to be found sometimes. Govtech.com writes that in Des Moines, Iowa, where it snows over 35 inches on average per year, the state's department of transportation has provided a service called "Track a Plow." This GIS website lets users view the location of plows, conditions of the roads and even the costs of the whole operation. It keeps citizens informed and helps them make better decisions about travel.

In addition to providing helpful government services, advancements in data mapping have enhanced urban planning. In Chelsea, Massachusetts, a GIS developed by Harvard's Zofnass Program for Sustainable Infrastructure allows users to learn about the water system and then take action. The map identifies where investments can be made in green roofs, porous pavement, street planters and water harvesting, all of which are meant to improve water quality.

Nothing is more critical to effectively addressing a pandemic than knowing where, how and at what rate the disease is spreading. Agencies from the World Health Organization, to the CDC to HHS are all utilizing the power of GIS to track the virus as it moves through individual communities and all around the world.

Individuals, communities and corporations are helping collect and display the data in meaningful and actionable ways, across a variety of platforms. To quote a formal review of the current literature in Science Direct, “Understanding the spatiotemporal dynamics of COVID-19 is essential for its mitigation, as it helps to clarify the extent and impact of the pandemic and can aid decision making, planning and community action. Health geography highlights the interaction of public health officials, affected actors and first responders to improve estimations of disease propagation and likelihoods of new outbreaks.”

Data and mapping can improve the lives of the disadvantaged

Crowdsourcing data has helped the living situation of disabled citizens. For instance, the hills of downtown Seattle are nearly impossible for someone in a wheelchair to ascend or descend. To combat this, GIS-based web and mobile service AccessMap Seattle helps handicapped users discover elevators, curb ramps, stops for public transportation, and also provides the steepness of downtown streets, Next City reported. It integrates data from Mapbox, Seattle's local government, OneBusAway and the national elevation dataset, and although the information provided is not always correct, it hopes to crowdsource accurate data from its users.

Similarly, data mapping helped the state of California identify areas where pollution was having the most devastating impact on its citizens. By combining information that detailed the levels of smog in a region, as well as the number of at-risk inhabitants, the California state government was able to create a map that showed pollution was most dangerous in its largest city, Los Angeles, and the San Joaquin Valley. If governments know where to act, they can allocate resources more effectively.

For underserved communities, effective data mapping can be a difference-maker as well. In Chicago, for example, proponents of bike equity used GIS to show how predominantly black and Latino communities have a lack of bike education and infrastructure, which is linked to biker safety, according to a separate Next City report. Although change has been happening slowly, GIS data was able to better convey the necessity of equal investment in biking programs.

What should be expected in the future?

Governments are going to start using more geographical information systems. Major cities are leading this charge with maps designed to help with everything from trash pickup to economic growth. In 2020, Venice, FL opened its Geographic Information System data hub to the public making its maps and data accessible to everyone through links on the city website. They are continuing to implement map apps, including ones for flood information, zoning, parks, utilities and the street network.

Although there may be high fixed costs involved in creating a GIS initially, unnecessary spending in the future will be avoided with its implementation. The ease of understanding and interpreting clearly mapped data will enable governments and their citizens to make more informed and precise decisions and these benefits will only increase with time.