Nearly 15 months ago, the national institute of standards and technology released the cybersecurity framework. The framework was a collaboration between the federal government and industries to establish guidelines, standards and practices to ensure the protection of critical infrastructure. The collaboration was to help find a cost-effective, yet strong, cybersecurity solution for government agencies. 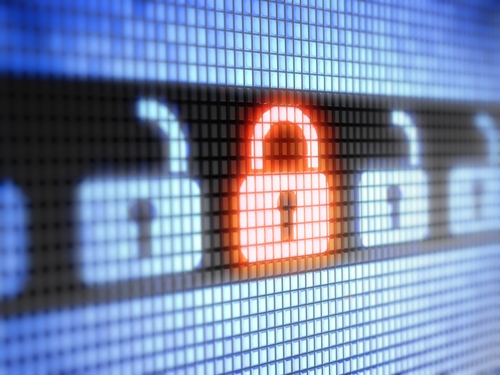 In the time since the framework was created, The national law review said local and state governments have openly engaged and embracedit, as have a handful of federal agencies.

The U.S. departments of treasury, commerce and energy, as well as the federal communications committee, have taken the necessary steps to protect themselves by adhering to the framework. It was interesting to see the response of the DOE, especially in the wake of a July 2013 data breach. In that attack, the personal information of 104,000 people was made available for download. According to Ars Technica, the breach occurred because the DOE was relying on a decade-old patchwork of systems. Some important security updates had not even been installed, making the DOE an easy target. An investigation found none of the database tables were encrypted, and the framework seeks to fix that.

Governments should also follow DOJAlso in early May, the DOJ released some steps for state and local governments to follow to increase cybersecurity initiatives. Some of the steps are:

State and local governments need to be extra vigilant when it comes cybersecurity because many smaller governments lack the necessary funds. According to a Deloitte-NAISCO study, 75.5 percent of state chief information officers cited an insufficient budget as a barrier to guarding against an attack.

However, organizations can address any shortfalls by following guidelines from NIST and the DOJ, as well as working with federal IT services to ensure strong cybersecurity.