Awareness is key when it comes to government cybersecurity

In today's technology-dependent world, it's important to be aware of cybersecurity measures and incidents so that systems have less chance of being compromised. Following the massive data breach experienced by the Office of Personnel Management and the Russian attack on the Pentagon's email system, it's more crucial than ever to ensure that government organizations are taking measures to protect themselves against these types of events. It's also integral that they remain educated about their roles and responsibilities when it comes to keeping the public's data safe. 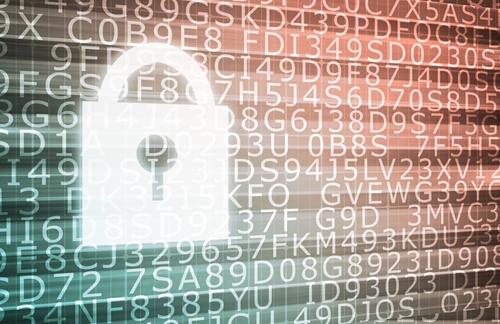 The U.S. government is taking steps to keep this big data safe and out of the hands of malicious actors from both inside and outside the country, but many question the effectiveness of those efforts thus far. According to Business Insider,11 federal offices spend less than 1 percent  of their budgets on cybersecurity, with Homeland Security being the only department that spent more than 3 percent of its 2014 budget on these kinds of measures. This is a clear indication that government offices – including ones at the state and local levels, as well – need to take a step back and consider their internal vulnerabilities so that they can make the right investments when it comes to cybersecurity.

"U.S. departments are still not spending enough on cybersecurity, in our view," wrote the authors of a recent report from Bank of America Merrill Lynch. "Despite seemingly facing an increasing wave of attacks, spend on cybersecurity as a percentage of total department budget is still low."

Overall spending by the government has increased to about $12 billion per year, but the attacks have risen right along with it. The report found that cyberthreats have grown from 5,503 in 2006 to 67,168 in 2014. This is a staggering increase, and the amount of money being spent on protection measures is still not correlating.

The role of the White House

The White House remains committed to cybersecurity efforts and making sure federal, state and local agencies are aware of the threats. Recently, President Obama issued a warning about government cybersecurity, Reuters reported. Mainly, he urged organizations to remain vigilant due to the high threat level that remains a concern for these agencies.

"The vulnerabilities are significant and they're being exploited by not just state actors, but also non-state actors, criminal gangs, at an accelerated pace," he said at a conference in September. "So this is something that from a national security perspective and from a business perspective we're going to have to continue to concentrate on."

While the Obama Administration continues to be a driving force behind making businesses and government organizations more aware of the security issues faced by these parties on a daily basis, it is more important than ever to invest in a cybersecurity solution that will take current environments into account and strengthen efforts to protect government data. But more importantly – government agencies need to come to an understanding of how and why their systems are vulnerable.