On March 20, the U.S. Air Force established task force cyber secure, a group that hopes to take a look at the Air Force and determine challenges of the cyberspace domain in areas such as synchronization, operations and governance. 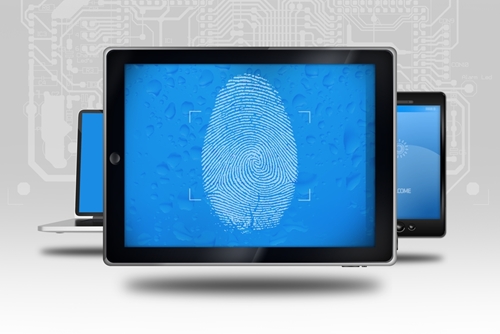 This news comes at an important time for the federal government. According to the U.S. Government Accountability Office,17 of 24 government agencies cited inadequate information security controls as weaknesses in 2014. This statistic, along with the State Department hack of late last year, is causing local, state and federal organizations to feel pressure to make their operations more secure. The Air Force is responding to this issue with their own task force.

“The task force will diagnose the extent of the cyber threat and the vulnerabilities that currently impact our core missions and will plan to develop a risk management plan that will allow the Air Force to fly, fight and win in a cyber-contested environment,” said Lt. Gen. Bill Bender, the Secretary of the Air Force chief of information dominance and chief information officer.

One of the task force’s key responsibilities will be to make suggestions for investments as to how to proceed with cybersecurity-strengthening strategies. Bender stated that the group will be tasked with recommending how the government should handle the problems found, especially within the most critical of operations, with the goal being to implement plans and programming to strengthen security for fiscal year 2017 and beyond.

“We’re already seeing benefits of a focused task force standing up to address the cybersecurity challenge,” he said. “At a practical level, sharing information across the Air Force, education on the seriousness of the threat and the vulnerabilities, and connecting the dots are the benefits I’m beginning to see.