Why some governments aren’t using the cloud properly

A new study from Bain & Company suggests enterprises are not properly utilizing the cloud. Of the companies surveyed, an average of only 18 percent of their workload is delivered through the cloud. This low percentage comes despite companies being fully aware of the advantages of the cloud, such as greater flexibility, a faster time to the market, streamlined development and reduced data center costs. 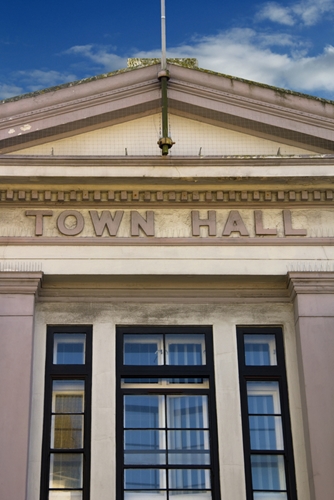 This brings up an important question: Are government agencies properly properly using the cloud, and if not, why?

Not many cloud adopters

According to Informationweek, government-wide adoption of the cloud has been slow, but reduced budgets and increasing amounts of data have led to some federal agencies embracing the cloud. A Congressional Research Service study estimates the federal government spends between $1.4 billion to $7 billion on the cloud annually.

In fact, a federal agency’s new IT project must abide by the Cloud First policy instituted by former federal CIO Vivek Kundra. Essentially, this mandate means agencies must consider cloud computing before anything else.

Bain & Company’s study could shed more information as to why government agencies are hesitant to embrace the cloud.

Especially at the state and local level, some governments may not know the difference between IaaS, PaaS, SaaS, private clouds, multiclouds and hybrid clouds. With the help of federal IT services, however, governments and IT departments can come to understand what is best needed and provide the necessary support, as not every local government staffs top-notch IT professionals.

If governments select the wrong service model, it can severely limit the value and how much can be accomplished. For example, a small government may think it needs to purchase an IaaS plan, when really, it just needs to subscribe a cloud-based software.

This also applies to overestimating what the service does. A government may expect SaaS to perform more than it is capable of doing, and in instances like this, IT departments and federal IT services need to explicitly demonstrate what the service can and cannot do.

For example, cloud providers handle much of the behind-the-scenes operations. This allows governmental IT departments to automate workflows to the cloud, thus freeing up time to focus on other projects, such as application development. This extra manpower will help a local government better serve its constituents.

Governments must quickly change their ways to get a higher return on a cloud computing investment. The results from Bain & Company’s study can be applied to local and state governments, as those areas tend to have lower IT budgets.

In the end, governments must realize the cloud will save money and help increase efficiency in the long-term if used properly.