What can government learn from university cybersecurity strategies?

Cybersecurity continues to be a concern for businesses in the public and private sectors. Universities across the nation are reporting more cyberattacks have breached their technological defenses, sometimes resulting in stolen data and fraudulent access to student emails, along with disruptions in Internet service or capabilities.

These kinds of attacks can have far-reaching effects on communities and the national economy. Having a poor cybersecurity strategy can heavily impact tuition, for example. During the 2014-2015 school year, Rutgers University experienced a series of cyberattacks that took the school's computer network offline four times. In response, university officials spent $3 million beefing up their network security, which in turn has contributed to an increase in tuition, according to NJ.com contributor Kelly Heyboer. 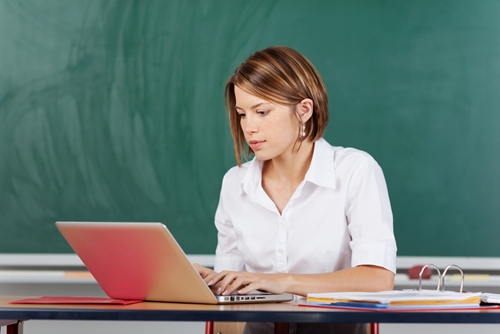 Situations like this highlight the importance of implementing an effective cybersecurity strategy in all types of public organizations, universities and government agencies alike.

What can the government do?

The increase of data breaches in the public university sector is an opportunity for government organizations to reevaluate their own cybersecurity measures and make sure they are sufficiently protecting themselves against illegal intrusion.

However, not all schools are reeling like Rutgers after the 2014 hack. A recent attack against Washington State University actually ended well for the school. According to Government Technology, although the school's internal email system and directory were illegally accessed, a newly installed set of cybersecurity tools helped the university thwart the theft of any confidential student information. University IT staff utilized a deployment of tactical activities that were meant to disrupt criminal attacks over the WSU computer network – and it worked.

"Several major, research-intensive universities across the country have been under cyberattack for the past several months," said Interim President Dan Bernardo in a statement. "As threats become more sophisticated, WSU must quickly adapt to stay ahead. The university has made significant investment to do so."

Federal, state and local organizations can utilize WSU as an example of what a strong cybersecurity system should be able to do for government offices. By investing in cloud solutions for faculty and staff email services and implementing new strategies like two-factor password authentication, WSU contributed to a more secure Internet environment for its students and employees. Agencies can also take advantage of government cloud services to improve security and ensure that confidential data doesn't fall into the wrong hands.