TSA data center consolidation will save money and resources

It takes a lot of computing power to run the federal government – meaning a lot of expended energy and high costs, both for departments and for the environment itself. As government organizations strive to become more energy efficient and make effective investments in their computing environments, agencies are beginning to view data center consolidation as a ready option to achieve those goals.

However, organizations have begun to take steps to combat this high energy cost and meet sustainability goals. For instance, the Transportation Security Administration is currently undergoing an IT infrastructure overhaul, according to TechTarget contributor Robert Gates. Throughout the rest of 2015, the organization will be consolidating servers and other computing equipment into a Department of Homeland Security data center. The TSA is hoping to reduce operational costs of its IT infrastructure and free up space in these facilities. 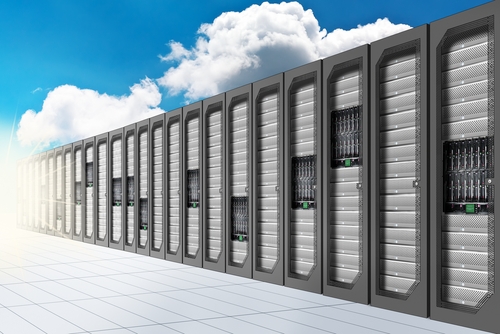 This move is part of the Federal Data Center Consolidation Initiative, an effort that began in 2010 in order to promote sustainable government data center practices. A 2012 memo from the government CIO's office reported that the number of federal data centers increased from 432 in 1998 to more than 1,100 in 2009, and with that kind of growth comes added expenses. Cooling, hardware, software and real estate must all be taken into account when drawing a budget for a new computing facility – and prices can run quite high.

The TSA is using a combination of virtualization and cloud environments to achieve the migration of data and services from servers in their current facilities to the ones in the DHS center. When all is said and done, Gates wrote, the TSA will run 95 percent of its services and operations within virtual servers. When the TSA conducted a similar move in 2009, it saved an estimated $8.2 million annually. The current project will involve the migration of a total of six server rooms – a major move compared to past efforts.

With the goal of reducing the carbon footprint of government data centers and lowering operational expenditures, organizations like the TSA are thinking about consolidating their IT infrastructure. This shows that agencies are environmentally aware, budget-conscious and want to make sure that the public continues to get the best services possible.