Technology like unified communications systems and cloud computing can save government agencies money. Now there is evidence that these technologies cut costs in an even bigger way than previously thought. A recent study, conducted by researchers from Temple University, the University of Michigan and the University of Illinois at Chicago, found that for every dollar a state government spends on technology, it saves $3.50 in the long run in total expenditures. 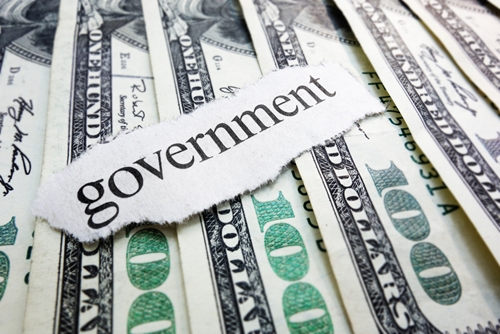 This means that state governments that invest in technologies see more than three times the return. For instance, when the San Francisco Municipal Transit Agency wanted to create an app that would indicate whether or not buses were arriving on time, local volunteer hackers created a rough version of such an app, saving the San Francisco government money in development costs. There are a few other specific ways money can be saved by using technology.

Cloud computing is a common technology investment that continues to gain popularity. According to numbers cited by Business Today, cloud services revenue is projected to have a compound annual growth rate of 33.2 percent from 2012 to 2017. In particular, it’s a big money saver for government organizations. Instead of using physical servers to host data, the cloud allows for virtual data storage and cuts down on infrastructure costs.

Use of the cloud can also boost productivity and allow government employees to spend more energy on other tasks by cutting down the time required for data management. Manual processing, organizing and tracking information can take hours with a paper system. By moving information to the cloud, government operations can become more efficient. This also saves taxpayer money in the long run.

Another important way governments can save money using technology is by consolidating all of their communications methods into one system. Phone bills are one place where it’s feasible to cut costs by hosting phone calls through the unified communications system; maintenance costs can decrease as well, since there are fewer separate systems to police. Mostly using cloud-based UC allows for better productivity and higher flexibility within local and state governments. By using a unified inbox or phone number, employees can save time in searching for information and can better serve the public’s needs. Higher productivity means more local issues can be addressed.

Technology is an important factor in how much federal, state and local governments spend on day-to-day operations. Saving money by investing in technologies can affect how funds are allocated for community betterment.