Recent years have seen rapid changes in how everyday net users consume media and handle online matters. Increasingly, they are no longer confined to sitting in front of a computer with the use of just a keyboard and mouse. Smartphones and tablets have improved dramatically in terms usability since mainstream adoption began roughly eight years ago. Statistics from Statista have shown a downward trend for the global shipment of computers and numbers will continue to fall at least until 2017. Even an early 2015 article from Wired magazine predicted in less than two years, the smartphone will most likely be the only computer for a majority of users. 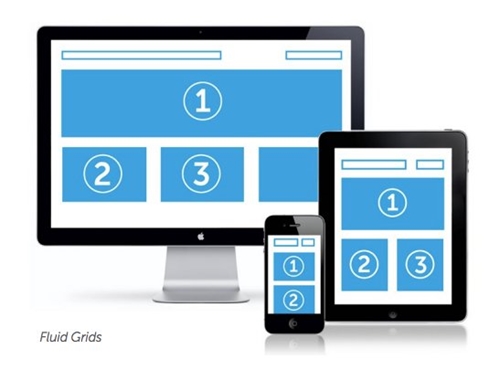 As a result of recent trends, state and local governments must make decisions when it comes to online content. Specifically, they need to decide whether to devote resources toward creating a mobile application, building a responsive website that automatically adapts to smaller screens or using a combination of both.

According to Government Technology, trends indicate  state and local governments are opting for the former, after eagerly creating apps but discovering some associated security risks.

“Today we see browser-based technologies catching up and being able to provide much of the same functionality as native apps,” West Virginia Chief Technology Officer Gale Given told Government Technology.

Given said also  a responsive website will deliver results faster than searching for an app and loading it. According to a July 2014 study from Nielsen, smartphone users used approximately 28 to 29.5 apps per month during Q3 2013. This is a potential issue for governments, because apps clutter devices and users will spend more time using specific services than others.

As a result, it may make financial sense to develop responsive websites for services used sparingly throughout the year. For example, the Los Angeles Information Technology Agency has lost 40 percent of its staff since 2008 because of budget constraints, according to Government Technology. Maintaining an app can be costly in terms of money and manpower. For smaller departments, resources should be shifted to responsive designs.

However, there is nothing wrong with using both methods, as long as citizens can access services. State and local governments should always consult with federal IT services to develop a plan to see what equipment is needed for app and responsive website development.