Running a data center can be an expensive endeavor. According to the natural resources defense council, in 2013, data centers in the U.S. consumed 91 billion kilowatt-hours of electricity, and by 2020, that number is estimated to leap to 140 billion kilowatt-hours. With cooling systems, energy conversions and actual computing equipment, the government certainly isn't exempt from considerations dealing with power usage effectiveness, either.

A recent White House efficiency initiative set its sights on an efficiency goal for data centers across the country, including government computing facilities. Large facilities from the U.S. Department of Defense and the social security administration have pledged to meet the goal of becoming 20 percent more efficient by 2020, according to ComputerWorld contributor Patrick Thibodeau. It's important to take a look at how organizations can both reduce carbon footprints and reduce costs associated with energy consumption by maximizing government data center PUE. 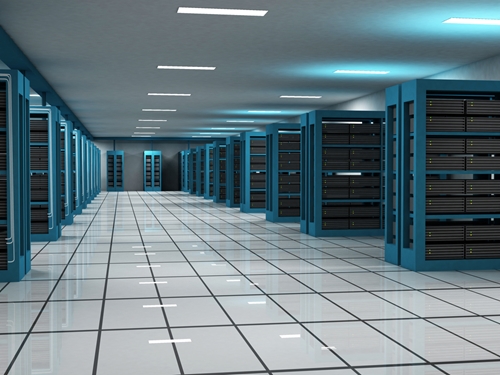 In the ongoing struggle to minimize environmental impact and save money on electricity, government data center managers are faced with the choice to either invest in more efficient server equipment or do away with servers altogether. The latter can be accomplished through the process of virtualization, wherein multiple servers can be condensed into one. It's no surprise, therefore, that this kind of IT infrastructure solution offers a cost-effective way to reduce energy usage in the short term.

Investing in virtualization services has been proven to save government organizations money in operational and capital expenditures in the past. A study conducted by the Government Accountability Office found that the U.S. government was able to ssave $1.1 billion from 2011 to 2013 by consolidating data center space and moving functions to virtual environments, data center dynamics reported. The federal data center consolidation initiative allowed federal offices to reduce the cost of hardware, software and maintenance, because when there are fewer machines to maintain, their operational expenditures are naturally lower.

Virtualization isn't just good for saving agencies money due to less power utilization. It can also help organizations provide better services to the public, according to Government Computer News. Virtualization allows data sets to be gathered from disparate sources and viewed in the same place – which can cut down on response times and enhance the quality of services offered by federal, state and local agencies. So in the long run, consolidating servers into virtual environments is a good idea across the board for governments.