California takes a unique approach to improving government IT services

Information technology infrastructure represents a sizable chunk of government spending at the federal, state and municipal levels, hence recent efforts across the board to maximize IT efficiency. Everything from cloud migration and data center consolidation to streamlined big data aggregation and analytics can be a source of savings – that is, as long as it improves federal IT services. Most of these examples focus on specific technological renovations; however, as one of California's most recent policies reveals, there are other ways to go about making improvements to government operations. 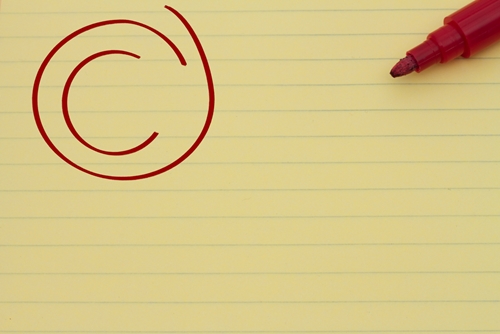 A public report card for vendors

Part of the push to improve government is to cut out any inefficient services, and to replace them with suitable solutions. In a bid to organize this process as well as increase transparency in government business relationships, California's chief information officer, Carlos Ramos, has announced a unique, albeit controversial program that would release scores of state-contracted IT vendors.

Ramos shared the details of the nascent contractor evaluation performance scorecard system at the TechWire State of Technology Industry Forum, held in Sacramento, California, Dec. 1. The proposed pilot program would take effect in 2016, and would use certain key performance indicators as metrics for the duration of a contract to ensure quality of service.

"Our intent is to publish these key performance indicators and let folks know, before you come in, that we are going to be rating performance," Ramos said during the event, according to Govtech. Ramos added that tracking and identifying inadequacy among vendors can be a difficult task, and that the program would simplify this process. Naysayers, however, have said that it might negatively influence private companies if they were to receive a bad score.

An old concept applied in a new way

Vendor scorecards are not novel. Organizations have been using them for some time now as a way to assess the performance of third-party services, and evaluate return on investment in boardroom meetings. By this logic, Ramos' decision to rank state contractors makes a lot of sense, and may in fact help the state improve the value of its technology services. Furthermore, it may even provide some insight about ROI regarding specific technology service niches such as cloud computing or communication platforms.

The inconclusive facet of Ramos' proposition is the effect that publishing the scores will have on the businesses being rated, and more importantly, the state of California. It's also worth wondering how it may impact government contract vehicles. Granted, this is a pilot program, and these issues will be assessed, and most likely amended as needed in the coming years.